If we divide both sides by hypotenuse squares. Then, 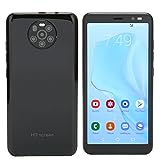 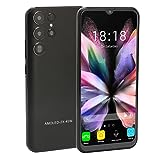