Essay Topic: Truth is a Rare Commodity despite the Freedom enjoyed by the Print and Electronic Media

The real truth is a rare commodity despite the unchecked flooding freedom enjoyed by the print and electronic media because man is still a slave of his perceptions.

B. Media has Gained Flooding Freedom

a. Freedom in the Greek Civilization: Why was Socrates Sentenced to Death?

b. Limited Freedom in the Reign of Muslim Rulers

c. The invention of Printing Press and Enlightenment Ending Pope’s Role in Politics

e. Media in the 21st Century Knows No Bounds

C. Truth is a Self-Construct!

a. Greek Philosophy and the Search for Knowledge: Socrates and Plato

b. Modern Enlightenment Era: Learn, Unlearn and Re-Learn the Truth

c. Post-Modernists: There is No Universal Truth!

D. Perceived Truth vs. Real Truth: What is a Rare Commodity?

a. A Pool of Truths to Believe in!

b. Constructed the Truth and Making Money

d. Role of Social Institutions: Why People Still Say They Will Observe What Their

Ancestors had been observing?

e. Do We Speak the Truth Every Time We Are in its Search?

E. The quest for the Rare Community- the Real Truth- and its Consequences

a. Media in Search of Truth

i. Speaking and Writing the Truth First

iii. Tracing the Real Truth Instead of constructing it

v. Taking the Responsibility and Bearing the Consequences Boldly

i. Threats and Warnings Frighten and Cause One Run Away

For guidelines on how to write an essay click here or here.

The following is a sample essay outline on “Role of Social media for good governance.”

Outline of Role of Social Media

Also Read: There should be some Limitation on Free Media in Pakistan 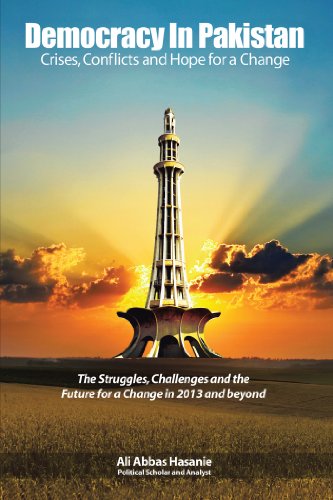 Role of social media for good governance as highlighted under UNESCO

Following are some articles that will help you in learning how to write an Essay:

If you need further guidance or further information on English sample essays click here to find the collection of the most important CSS essays.