CSS Current Affairs 2019 Question: What could be the reasons for the emerging water conflict between Pakistan & Afghanistan and the Pakistan-Afghanistan Water issue?

Pak-Afghan relations have nonetheless been very complex. The entire spectrum of sharing a common history, a joint Pashtu identity, to Islamabad’s support for Afghan National Liberation is beyond the grasp of a state-centered and legalistic framework.

Kabul River is a 700-kilometer long river that starts in the Sanglakh Range of Hindu Kush Mountains in Afghanistan and ends in the Indus River near Attock, Pakistan. It produces 80 billion cubic meters of water a year, pumping 60 billion cubic meters to Pakistan. The river passes through the cities of Kabul and Jalalabad in Afghanistan before flowing through Khyber Pakhtunkhwa in Pakistan. 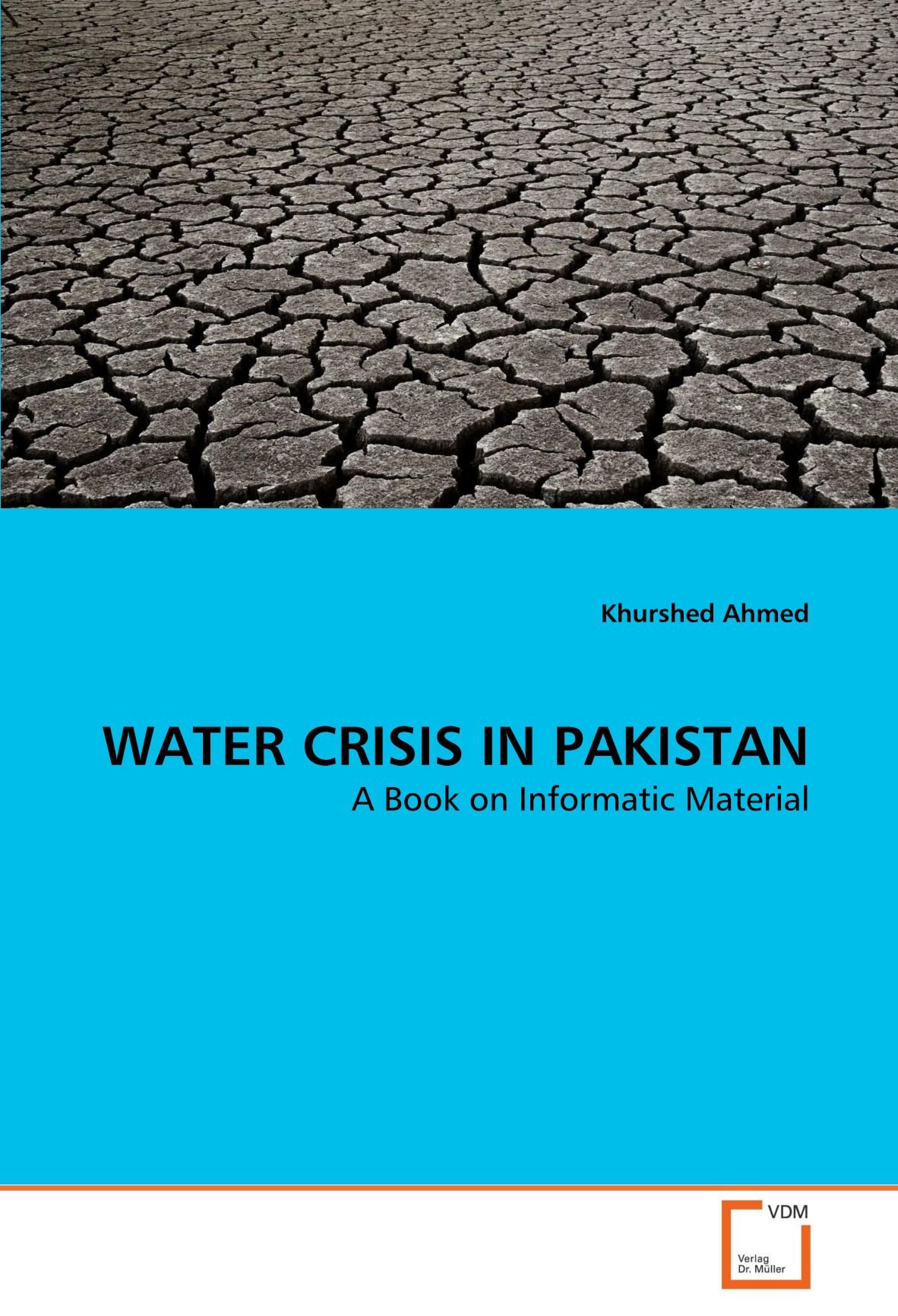 The foremost reason for raised water conflict between Pakistan and Afghanistan is the Interference of the Indian Government, using Afghanistan’s river as a new weapon to pounce Pakistan, a rapid increase in population, and a water crisis in the two neighboring countries.

Presently a new issue has risen of India constructing Dam on River Kabul which is a deliberate attempt by India to reduce the flow of water into Indus and drastically reducing the availability of water to downstream Pakistan. Afghanistan has planned to build 12 dams on the Kabul River to meet water shortage, irrigation, and power generation. These projects include the construction of dams, electricity generation, flood control facilities, and expanding the irrigation system.

Rising Population, a Major Cause of Pakistan-Afghanistan Water Issue

Owing to the rapid growth in population, systemic drought and increased demand for resources to fuel economic growth are some of the leading reasons for the destabilization of Pakistan and Afghanistan relations. 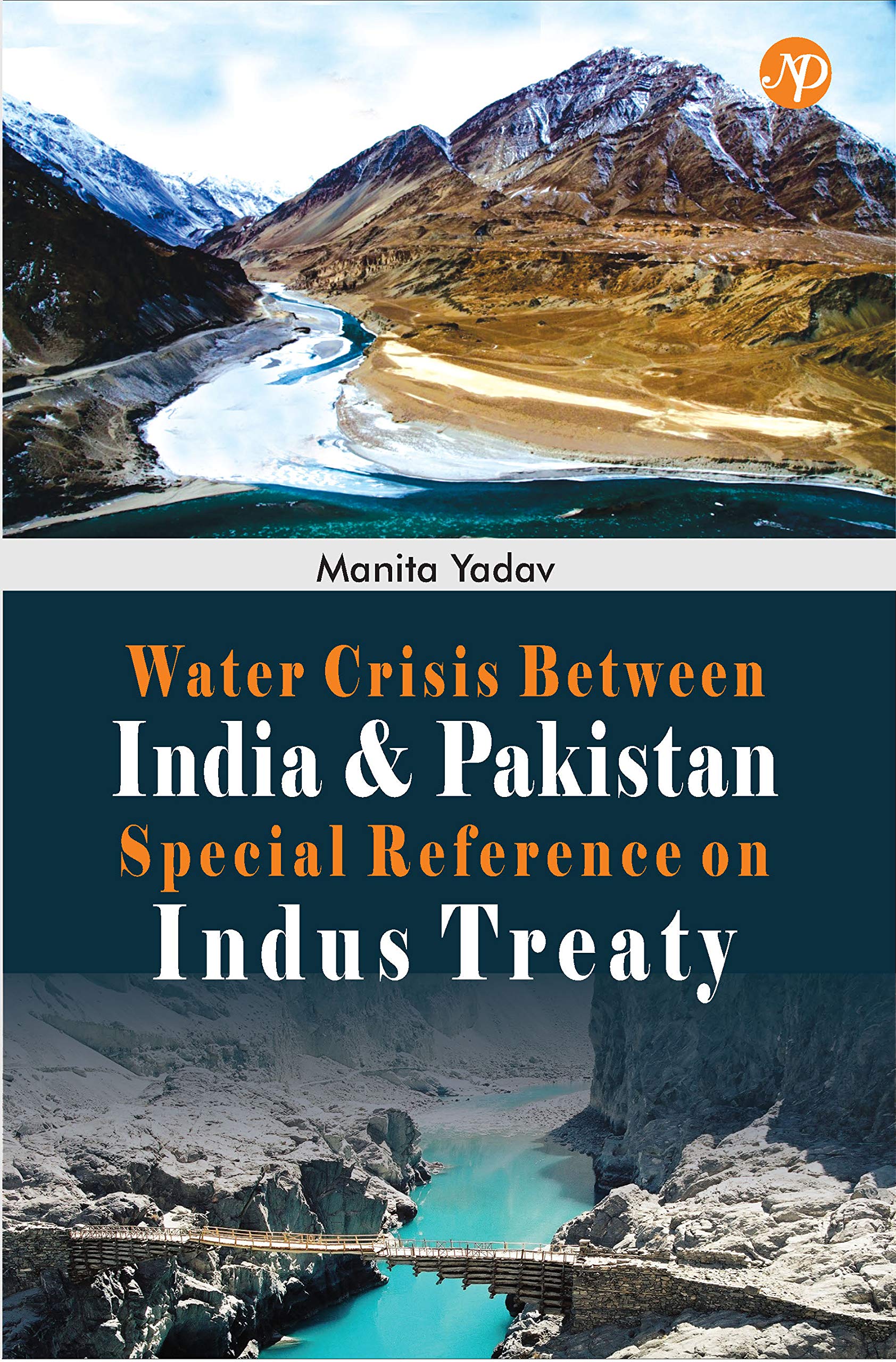 The essence of Pakistan-Afghanistan Water Issue!

Due to an increased demand for water in both countries, the major conflict between Pakistan and Afghanistan is the water crisis. Afghanistan is experiencing a 60% drop in annual rainfalls and natural springs. It resulted in extreme drought conditions and the menace of climate change across Afghanistan. This has aggravated the need for the construction of dams to store water. But this is fueling fears in Pakistan which are believed to alter the flow of water downstream in the country.

Pakistan so far has not utilized opportunities to build dams on rivers and work on the storage of water. Much of its surface water is wasted in the Arabian Sea. With the growing population, the per capita water has already decreased. That’s a threat to a country like Pakistan, which is highly dependent on agriculture. If this situation continues Pakistan will become a country with an acute water shortage in a decade. But there exists no water-sharing agreement between Afghanistan and Pakistan on the shared water resources.

There should be a bilaterally-arranged settlement for Kabul River water fairly between Afghanistan and Pakistan without causing harm to each other. To resolve the conflict in its initial stage and use the potential of water resources, both Afghanistan and Pakistan, with the help of a third party, should sign a Water Treaty over the Kabul River. Both countries should avail the services of the World Bank to develop the water basins and provide a platform for dispute resolution as Pakistan signed the Indus Waters Treaty in 1960. 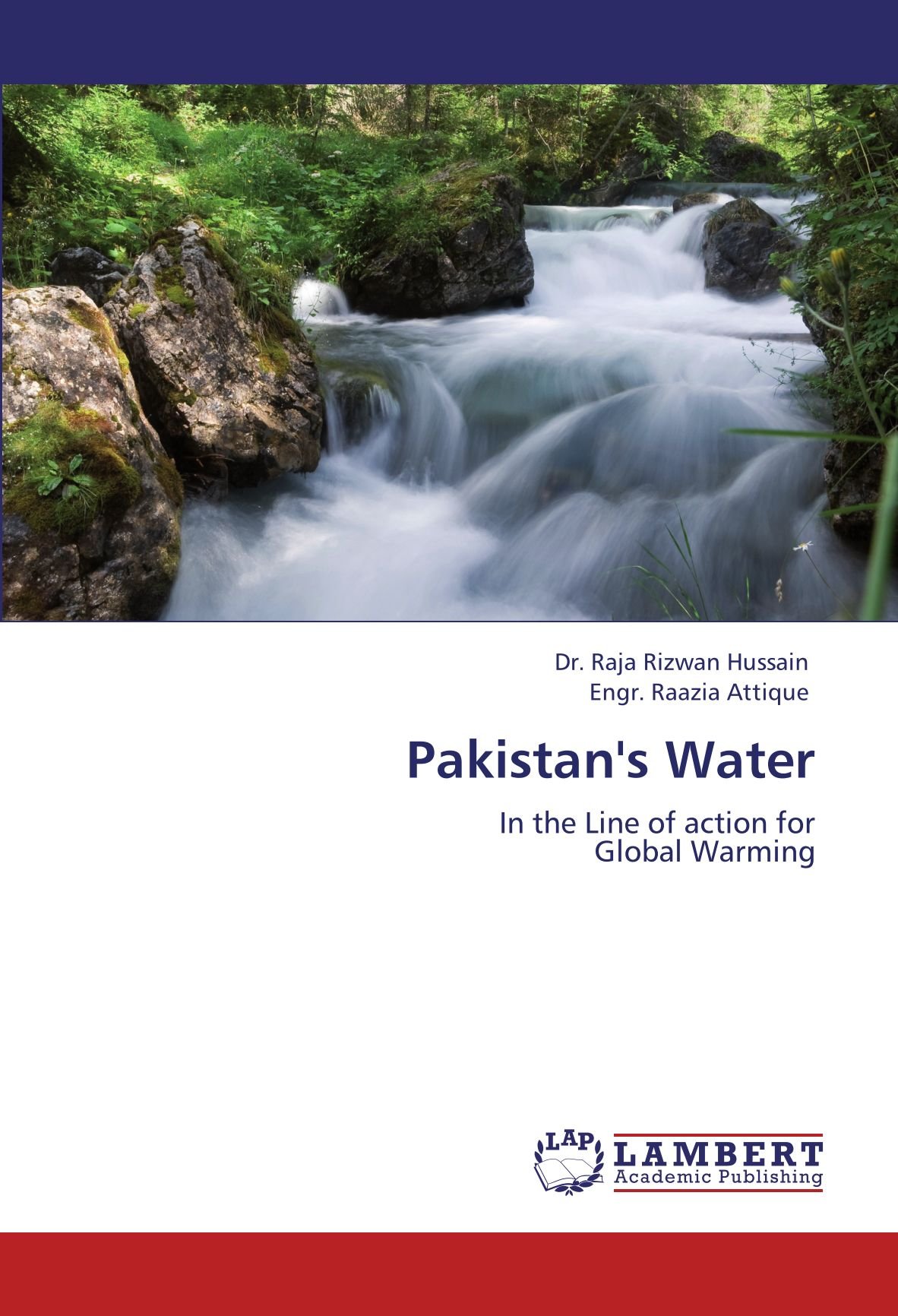