Hybrid or Indirect warfare is a military strategy that employs political warfare and combines conventional warfare and cyber warfare with other methods, such as fake news, diplomacy, and lawfare. Pakistan was the target of hybrid ‘war’ in 1971. India’s hybrid strategy (promotion of Mujib’s six-point plan, genocide and refugees narrative) all laid the ground for the death blow of Indian military intervention in East Pakistan. In fact, the state and society of Pakistan are already fighting hybrid warfare launched by India for destabilizing Pakistan.

The relevance of Hybrid Warfare to Pakistan

The hybrid war against Pakistan is focused on Balochistan, the former Fata region, Gilgit-Baltistan, and China-Pakistan Economic Corridor. Pakistan Army and ISI remain a special focus of propaganda and fake news. Through hybrid warfare, strategic objective India is trying is achieve is not the destruction of Pakistan but making her so weak that Pakistan accepts the Indian bid of supremacy in South Asia and compromises her interests, and accepts the resolution of disputes on Indian terms. Pakistan needs to evaluate the sources and objectives of hybrid warfare.

The main modality of Hybrid Warfare against Pakistan is the media, including social media. Few Indian media personalities enjoy the ‘freedom’ to be critical of their country. Meanwhile, Pakistan print and electronic media speak with many voices. There is little space for pro-Pakistani narratives in Western media. A multitude of Indian trolls has been recruited to malign Pakistan on the internet.

Toolbox of instruments used to pursue hybrid warfare is rapidly expanding and becoming more sophisticated: e.g. autonomous weapons, advanced cyber programmes, social media, data mining, and artificial intelligence. By 2020, the ‘internet of things’ will connect 30 billion devices. Power will rest with the people who control these devices. Pakistan has developed believable capabilities to prevent nuclear and conventional aggression. However, it remains very vulnerable to hybrid warfare. Pakistan’s opponents enjoy considerable expertise in IT, cyber, media projection and narrative construction, including ‘fake news’, subversion and sabotage, and sponsorship of terrorism, including ‘false-flag’ operations. Internet and the easy distribution of ideas after the Cold War, facilitated by the Internet and video broadcast revolution, have made the work of instruments for Hybrid Warfare easier. And it is a DOUBLE-edged sword; those who practice it are not immune to it.

Techniques of Hybrid Warfare in Context of Pakistan

Pakistan’s agencies must be equipped with the most advanced supervision and data collection techniques of the Hybrid Warfare to detect future Jadhevs or Osamas and neutralize any ‘black ops’, ‘false-flag’, or infiltration operations planned by enemy agencies. Therefore, Pakistan must possess the cyber capability to defend its critical command-and-control systems and industrial and transport infrastructure against enemy attacks. To prevent such an attack, Pakistan must have the capability for offensive cyber action including media protection. But signs of a developing strategy are evident in the number of conventional steps Pakistan has taken to contain the effects of foreign political interference. Actions on the content of social media, cable TV networks, INGO operations, and other forms of indirect foreign unwanted interference are underway.

There are elements of such warfare including cyber-attacks, autonomous weapons, and false-flag operations which displays threat of systemic and global disruption, destabilization, and military escalation. Pakistan should take an initiative in relevant international forums to secure a global ban or restrictions on such dangerous elements of hybrid warfare in the country. 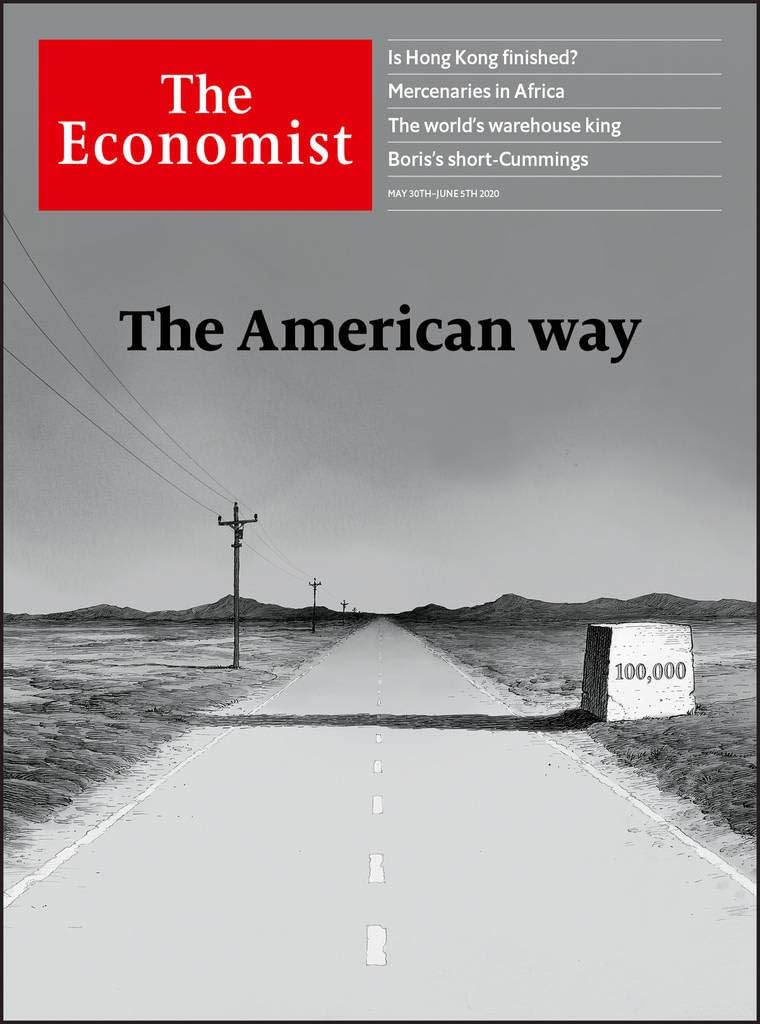