Q.1. Write briefly about the life and scientific contributions of the following Muslim Scientists:
a. Muhammad bin Musa Al-Khawarizmi
b. Abu Ali Sina
Q.2. Differentiate clearly between the following pairs:
a. Fission and fusion
b. Star and Planet
c. Pollination and Fertilization
d. Telescope and Microscope
e. Antibiotics and Vaccines
Q.3.
a. Discuss briefly the SOLAR SYSTEM.
b. How are EARTHQUAKES caused?
Q.4. Write briefly (not more than four to five sentences) about any FIVE of the following:
a. Supernova
b. Radioactivity
c. Laser
d. Semiconductors
e. Geothermal Energy
f. Computer Virus
g. Pasteurization

Q.5. a. What are HORMONES? Name four important hormones and describe their functions in the human body.
b. Explain the structure and function of an ANIMAL CELL with a labeled diagram.
Q.6. a. What are the essential nutrients of BALANCED DIET? Describe one such nutrient in detail
explaining its role in the metabolism.
b. What do the following scientific abbreviations stand for?
i. PVC ii. BCG iii. ECG iv. CFC v. LPG vi. DNA vii. AIDS viii. TNT
Q.7. a. Define ENERGY. Name four renewable sources of energy. How can our country come out of
Energy Crisis?
b. Write a brief note on CERAMICS.
Q.8.(a) Describe very briefly the working of a CAMERA. How does it resemble in its function with that of the HUMAN EYE?
(b). What are PLASTCS? Describe briefly their characteristics and Limitations. 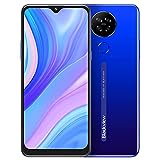 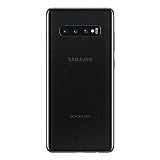 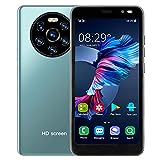