The following precis appeared in the CSS Precis 2000 exam:

“Besant describing the middle class of the 9th century wrote ” In the first place it was for more a class apart. “In no sense did it belong to society. Men in professions of any kind (except in the Army and Navy) could only belong to society by right of birth and family connections; men in trade—bankers were still accounted tradesmen—could not possibly belong to society. That is to say, if they went to live in the country they were not called upon by the county families and in the town they were not admitted by the men into their clubs, or by ladies into their houses… The middle class knew its own place, respected itself, made its own society for itself, and cheerfully accorded to rank the deference due. “

Since then, however, the life of the middle classes had undergone great changes as their numbers had swelled and their influence had increased. Their already well –developed consciousness of their own importance had deepened.

More critical than they had been in the past of certain aspects of aristocratic life, they were also more concerned with the plight of the poor and the importance of their own values of society, thrift, hand work, piety and respectability thrift, hand work, piety and respectability as examples of ideal behavior for the guidance of the lower orders. Above all they were respectable. There were divergences of opinion as to what exactly was respectable and what was not. There were, nevertheless, certain conventions, which were universally recognized: wild and drunker behaviors were certainly not respectable, nor were godlessness or avert promiscuity, not an ill-ordered home life, unconventional manners, self-indulgence or flamboyant clothes and personal adornments.” 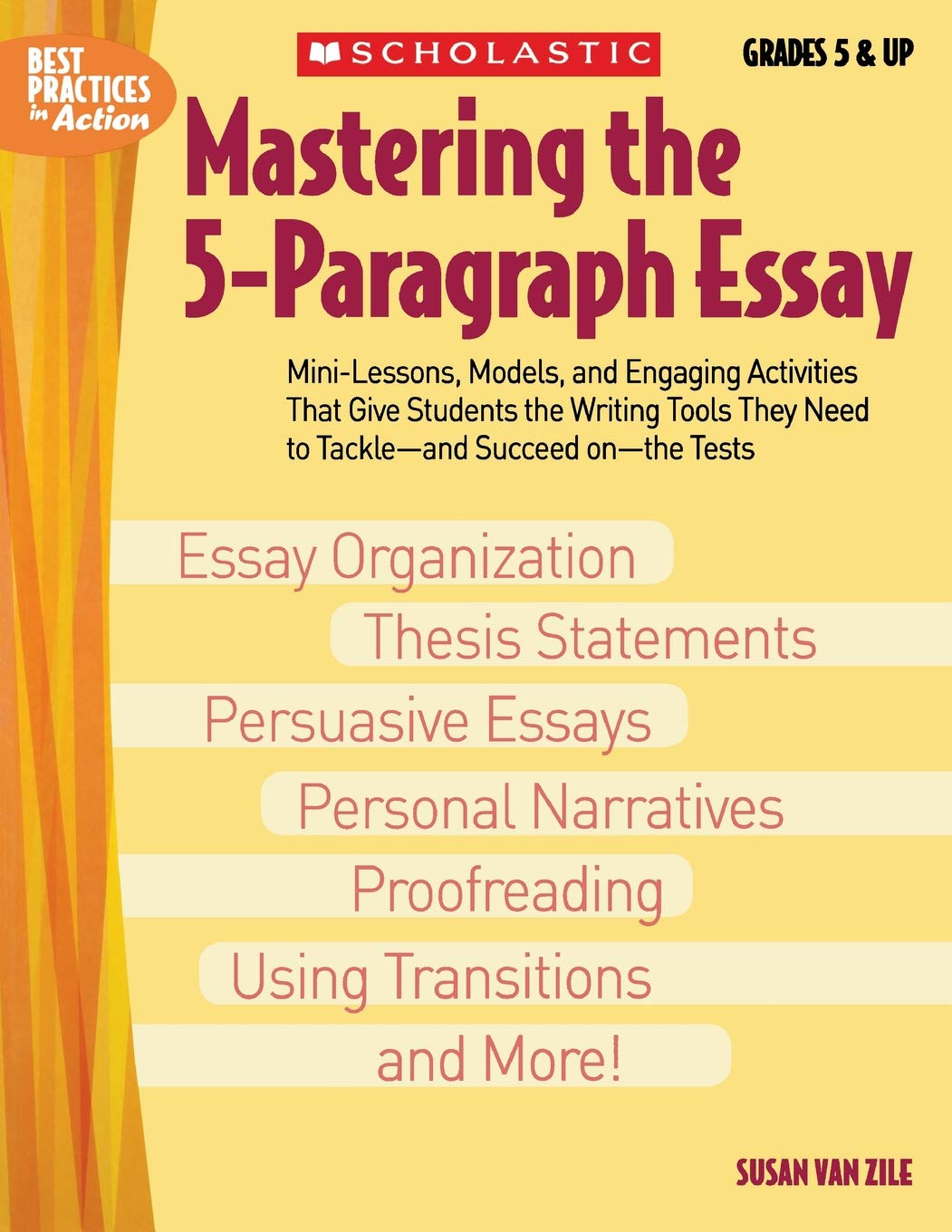 The middle class of the 19th century didn’t belong to society according to Basant. Irrespective of their profession they did not seem to be belonging to society or welcomed anywhere except through their family connections. But the middle class has grown itself as a respectable group of society over the years and had undergone great changes. As their self-awareness culminated, they seemed to be more concerned with the misery of the poor and knew the value of their respectability, hard work, and piety that could act as an example for the lower classes. But yet again difference of opinions was present as ever, that what was respectable and what was not because in any case wild, drunken, ill-ordered lifestyle and self-gratification were still considered disrespectful.