The cell is the smallest structural and functional unit of an organism, typically microscopic and consisting of cytoplasm and a nucleus enclosed in a membrane. 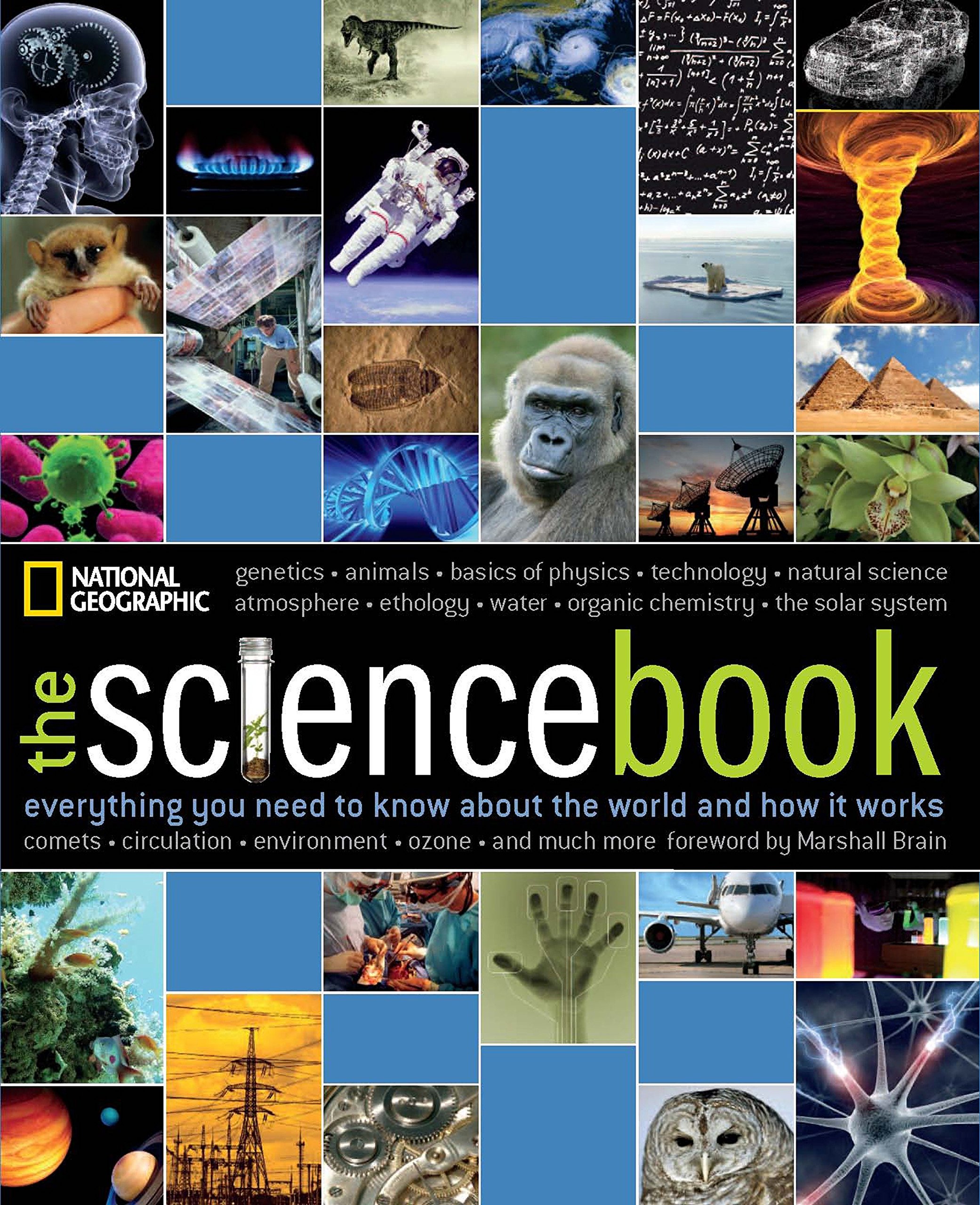 – Most commonly found in plant cells

– Outer membrane of a cell that controls cellular traffic

– Contains proteins (left, gray) that span through the membrane and allow passage of materials

– Proteins are surrounded by a phospholipid bilayer.

– colloidal in nature and considered as the physical basis of life.

– it is divided into Nucleus and Cytoplasm

– Protoplasm outside the nucleus is called the cytoplasm

– All the organelles are present in the cytoplasm like

– Goes through cytoplasm onto the cell membrane

– Works as the distribution and shipping department of the cell’s chemical product.

– Transports undigested material to the cell membrane for removal

– Vary in shape depending on the process being carried out

– Cell breaks down if lysosome explodes

– Controls level of water and other materials in the cell

– Recycles and decomposes proteins, fats, and carbohydrates, and forms urea

– Aids movement of materials in and out of cells

– Paired cylindrical organelles near the nucleus

– Composed of nine tubes, each with three tubules

– Involved in the cellular division

– Lie at right angles to each other

– Nucleus is the control center of the cell and serves as the information processing and administrative center.

a) stores the cell’s hereditary material, or DNA

b) coordinates the activities of the cell, which includes growth, metabolism, protein synthesis, and reproduction.

– Visible when the cell is not dividing

– Usually in the form of chromatin

Difference Between Animal And Plant Cell

– The outer boundary of plant cells is known as the cell wall, which is mainly composed of cellulose. It helps the plant cell to maintain its shape.

– This wall is absent in animals and instead, an outer covering is present which is known as the cell membrane. It is composed of the lipid bilayer, proteins, and carbohydrates.

– Plant cells also contain organelles which are known as plastids.

– The most common type of plastid is the chloroplast which contains chlorophyll.

– These organelles or plastids are totally absent in animal cells.

– The main difference between the vacuole of animals and plants is their size.

– The vacuole of plant cells is much bigger than that of animal cells.

– In animal cells, centrosomes are present, which are responsible for making some protein fibers that help in the movement of chromosomes during the division of cells.

– Centrioles are absent in the plant cells.

– Lysosomes are not evident in plants while they are prominent in animal cells.

Cell division is the process in which the cells divide and replicate. This process is the basis for growth and replication. There are two main types of cell division, which are as under

A type of cell division in which a cell divides into two identical daughter cells each having the same number of chromosomes as that of the parent cell.

There are four stages of mitosis, which are as under:

Prophase is the first phase of mitosis.

– The nucleolus of the cell disappears

– Centrioles begin to move opposite ends of the cell

– Metaphase is the second stage of mitosis.

– Chromosomes line up in the center of the cell, separate, and become a pair of identical chromosomes.

– The chromatids become uncoiled and apart from each other.

– It is the third phase of mitosis.

– During this phase each set of chromosomes move towards the opposite end of the cell.

– The fourth phase of mitosis is known as Telophase.

– During this phase spindle fibers disappear.

– The chromosomes disperse and are no longer visible.

1. Growth: The number of cells within an organism increases by mitosis and this is the basis of growth in multicellular organisms.

2. Cell Replacement: Cells are constantly sloughed off, dying, and being replaced by new ones in the skin and digestive tract. When damaged tissues are repaired, the new cells must be exact copies of the cells being replaced so as to retain the normal function of cells.

3. Regeneration: Some animals can regenerate parts of the body, and the productions of new cells are achieved by mitosis.

4. Vegetative Reproduction: Some plants produce offspring which are genetically similar to themselves. These offspring are called clones.

A type of cell division in a cell divides into four daughter cells with having half number of chromosomes as compared to the parent cell.

Takes place in sexual reproduction at the time of formation of male and female gametes. In animals, it takes place during the formation of sperms and ova while in plants during spore formation. Diploid cells reduce to haploid cells Meiosis consists of two consecutive divisions. The first division is reductional or meiotic and the second is simple mitotic division.

Prophase I consists of 5 sub-stages, these are:

– Homologue (similar) chromosomes attract each other and form pairs.

– This process is called synapses

– Chromosomes become condensed due to the widening of coils

– They form chiasmata i.e. cross each other in double nature of bivalents.

– Homologous chromosomes go apart from each other except at chiasmata

– Chromosomes now rearrange themselves in an equatorial line

– Spindles attach to the centrosome of the chromosomes

– At the end of Telophase I, prophase II starts.

– Nuclear membrane and nucleolus disappear and spindles start to reappear

– Bivalent chromosomes rearrange themselves at the equator

– Spindles attach to the centrosomes of each chromosome

– Spindles contract and split the chromosomes longitudinally into two chromatids

– Each chromatid travel to the opposite pole

– Each chromatid reach the opposite pole

– As a result, 4 nuclei are formed

– To allow trait inheritance in offspring

– To maintain diploid number in each generation

– To ensure the production of haploid gametes in sexual reproduction

– To produce genetic variations among offspring

Plants are those organisms that contain chlorophyll and synthesize their own food through photosynthesis. Plants are divided into:

Flowering plants or Phanerogams contain seeds. They are further subdivided into:

Gymnosperms are those flowering plants that contain naked and unprotected seeds.

Angiosperms are those flowering plants whose seeds are protected by a fruit or seed pod.

These are the plants that do not have a seed or in other words, they are seedless. Following are the main characteristics of cryptogams:

– They reproduce by spores

– They have a long life

– They have no long fibers

– They cannot grow to greater size

– They generally have a simple structure, except for ferns.

The flower is the reproductive part of the plant. It is mainly concerned with the formation of seeds. It is regarded as a modified shoot for the purpose of reproduction.

A typical flower consists of a short axis known as the thalamus, on which floral leaves are inserted in four distinct whorls, which are as under:

The calyx is the outermost whorl of floral leaves called sepals. The sepals can be defined as green and leaf-like structures that are mainly concerned with the protective function.

Corolla is the second whorl of floral leaves called petals. The petals are beautifully colored which are responsible for the attraction to the insects towards them.

The third whorl of the leaves consists of stamens. It is considered the male part of the flower.

Gynaecium is the innermost whorl of the floral leaves called carpels. It is considered the female part of the flower.

Photosynthesis is a process in which plants manufacture their food (simple carbohydrates) in the presence of chlorophyll and sunlight by the combination of carbon dioxide and water.

i) Carbon dioxide: Taken from the air

ii) Water: Absorbed by roots from the soil

i) Carbohydrates (simple sugar): used by plants as a food material and excess of it is converted into starch

i) Major process of food production in plants

ii) Utilization of CO2 of the atmosphere and liberation of oxygen

iii) Important in reducing CO2 of the atmosphere which is dangerous for the human beings as well as animal health.

There are two types of Pollination

In this type of pollination, pollens are transferred to the stigma in the same flower. Some plants are by nature self-pollinated as wheat and grasses.

In this type, the pollen grains are transferred from the anther of one flower to the stigma of another flower. Cross-pollination is considered and advantageous to the plant as the seeds produced by cross-pollination are usually greater in number and the plant germinated from them is superior in vigor, height and weight.

Vehicles for pollination are animals, water, wind, and insects. Therefore cross-pollination may be:

• Vital process for reproduction in plants

• It is the process by which seeds are produced.

The following problems on ages would give you a fair idea of how to solve these types of questions. 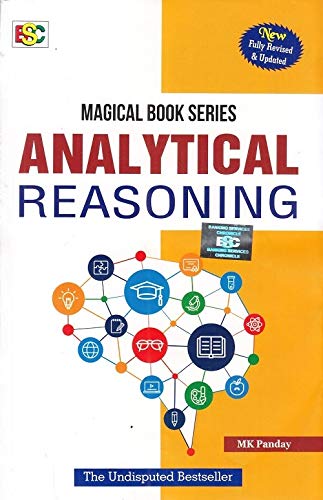 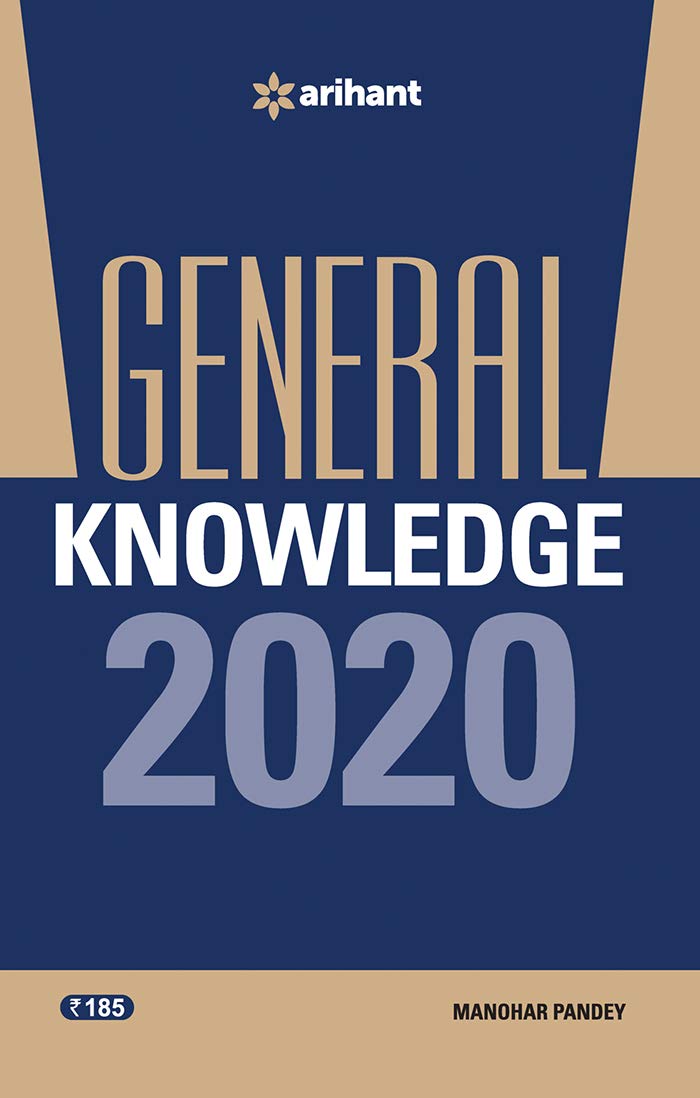 12. Ayesha’s father was 38 years of age when she was born while her mother was 36 years old when her brother four years younger to her was born. What is the difference between the
ages of her parents?
A. 2 years
B. 4 years
C. 6 years
D. 8 years

Important Formulas on “Problems on Ages”:

If the current age is x, then n times the age is nx.